Many at times, success comes in the form of problems. When you are able to solve the problems, you are considered to have attained success. Henry Ford helped man to move faster from one place to another without the use of our legs and hence he was considered a successful businessman. When Yecenu saw school girls who couldn’t afford sanitary towels, she decided to find a solution and that solution is the reason why Wundef.com considers her a game changer. Today we are looking at the motivation and works of a young game changer in Africa’s most populous country, Nigeria. I believe her story will inspire you to do greater things for your community, country and Africa as a whole.

Yecenu Sasetu is a Nigerian from Abuja but spent her early years in Jos, Plateau state. She is the last of five children and the only daughter of her parents and that acquired her the named “Yecenu” meaning the last born. Her mother got what she wanted after giving birth to four boys.

She started her education at the Dadin Kowa Private School in Jos then to the Federal Government Girls’ College in Abuja and back to the University of Jos to study Theatre and Communications Arts. She is a Health Journalist and currently the health correspondent for 99.9 KissFM, Abuja. She also host a health show on radio called “The Clinic” every Saturday at 10am and on Tuesdays at 10:15am.

“I was a confused child not knowing what I wanted to become in future. I tried studying Accounting because I wanted to be like my Mum, but I failed; I didn’t like calculations!”, she recalls. She tried some other social science courses but it just was not meant for her until she discovered broadcasting.

“As a child, I admired seeing journalists on television. I admired their eloquence, charisma, fame and subconsciously, I wanted to be like them, but I didn’t have proper guidance to build on that.” she said.

Yecenu ended up becoming a journalist but this time with a different passion. 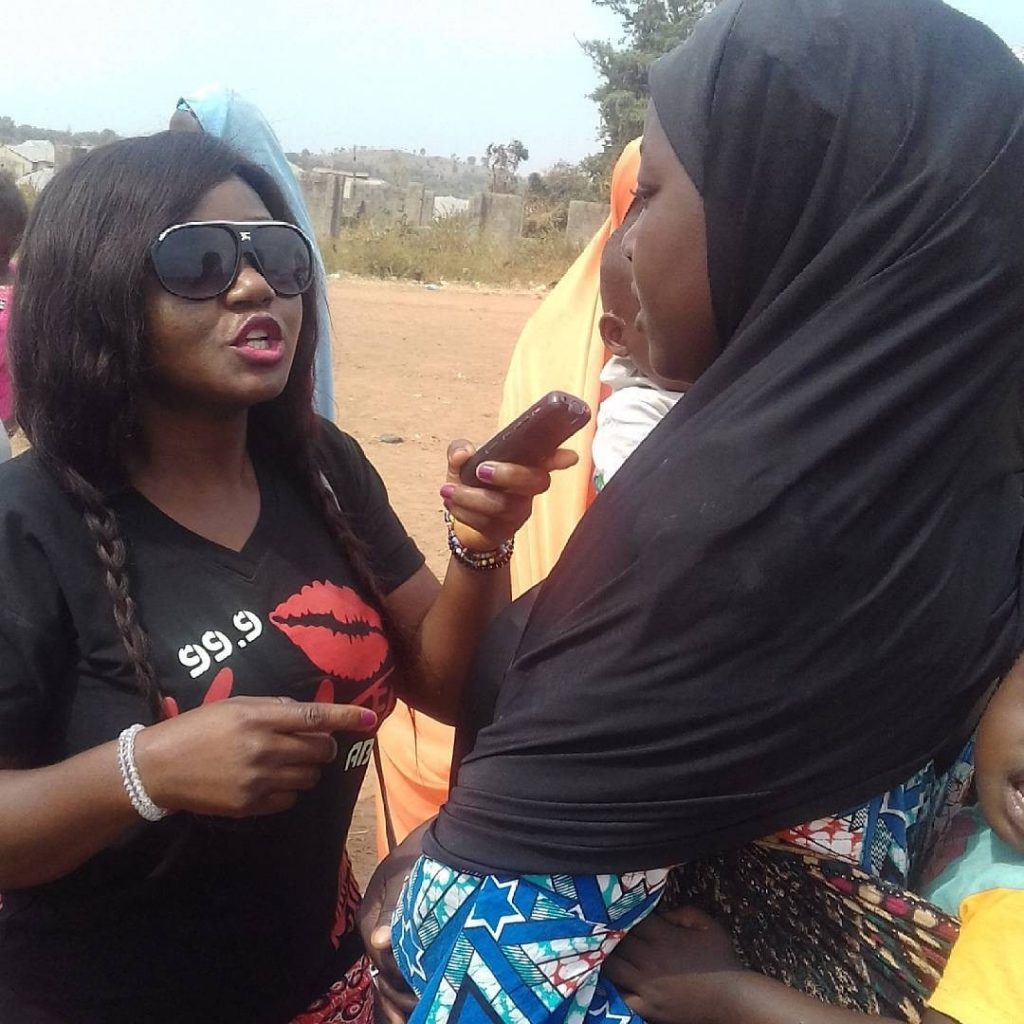 “The passion is not about the fame anymore but about using the media to contribute to building a healthy society”, she revealed to Wundef.com.

There comes a time in life when everything seems to be going wayward and it seems things would never be the same again. Yecenu remembers such a time in her life.

“… the person I was dating died from a fire accident. It was a huge blow to me and it took me years to get myself back or even try love again”, she tearfully remembered.

“In those years, especially during the first year, all I wanted to do was to make him proud. He was also a broadcaster and I would picture him smiling down on me because I am now doing the things I talked to him about”, she added.

Yacenu is into a project called ‘Girls and Hygiene’. What they do is to take radio to the rural communities and do live presentations of the health show from those communities. This gives the people an opportunity to share their stories with her listeners. They also reach out to the communities by providing them with hygiene kits which include sanitary towels, toothbrushes, toothpastes, and other toiletries.

“I was working on a news report one time about menstrual hygiene and I discovered that many of the young girls in the rural communities could not afford sanitary towels during their menstrual periods”, she said.

“This was heartbreaking, so I decided to air the story after a friend of mine, Hope, suggested that we take it up as a project. Many hearts were touched after the program and donations started coming in. It was then that I realized my story doesn’t have to stop at being a story but that we could actually do something about it. That was how ‘Girls and Hygiene’ was born”, she added. 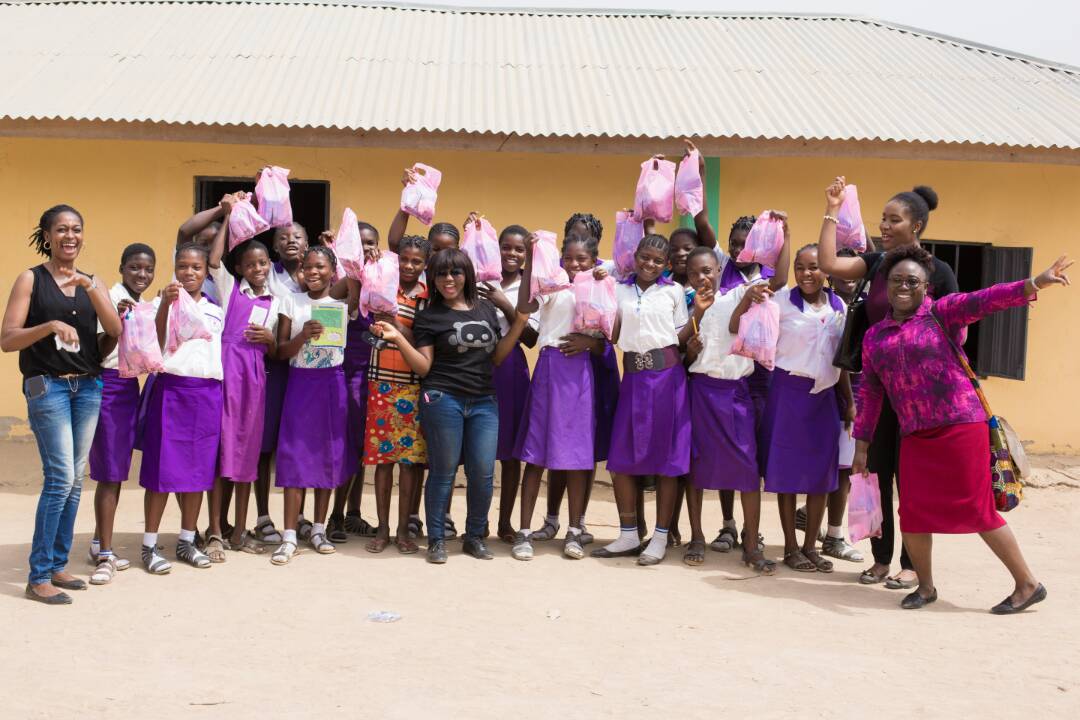 They crowd source to get the items in the hygiene kits but she added that they could still do with partnership with big organizations such as Procter and Always Pad for bigger projects.

By 2020, Yecenu Sasetu wants to own a Health Club where anybody can have their health needs met. Her ambitions doesn’t end there, she revealed a more ambitious plan of her by 2030.

“In 2030, I should have established my own media company and even started operating my own radio station,” she revealed. 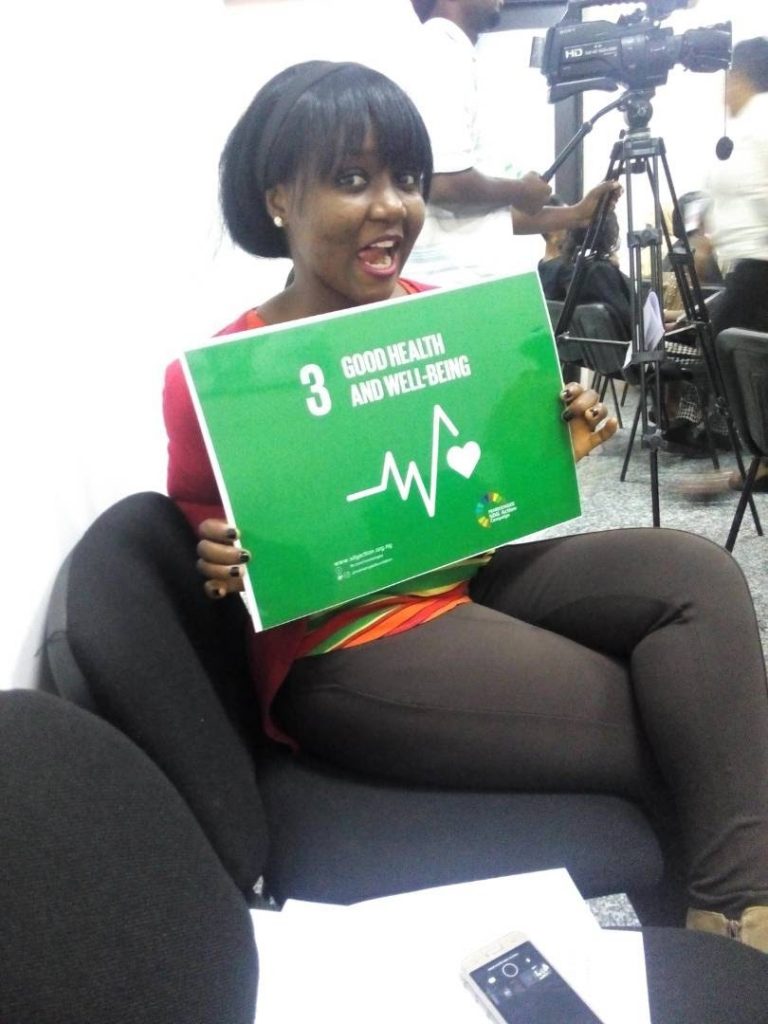 When asked about the people who has helped to make her what she is today, she admitted the words of her Pastors have molded her life, taught her to love God and push for success in the area of her purpose. But she revealed her money did most of the work on her.

“…my mommy holds the greater part of it; her words influenced my formative and sensitive years. All I wanted was to be like her until I eventually found myself.”

Yecenu Sasetu has been nominated for four awards, of which she won two of them. 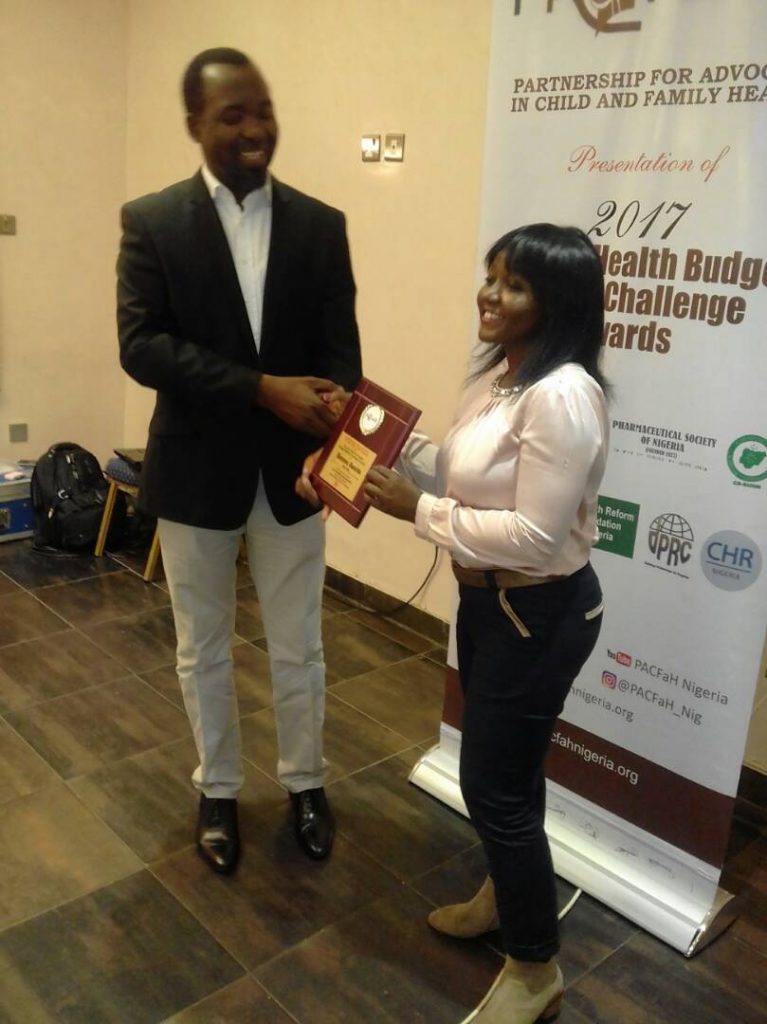 Regrets have no room in her life. She believes whatever she did some time ago was good for her at that time.

“I read somewhere one time that I should not regret anything because, at some point in your life, you wanted it… (so) I try not to regret anything; I simply forgive myself and move on”, she said.

“But to attempt this question, if I were to go back and advise my younger self, I would say ‘Baby, stop underestimating yourself, you are good enough’,” she added.

Her advice for other young people is simple;

“Stop underestimating yourself, you are good enough. A wise friend once told me that, Everything you need is on the other side of fear so go for it.”

How to Discover and Achieve Your Personal goals.

What technology can do for Africa

He started Amazon as an online bookstore, This is the story of the World’s Richest Man

Afriintermart Online Mall, founded by a Ghanaian, Connects African businesses to US and European consumers

Impacting Lives through Music, This is the story of Charles De-Inspirational

What technology can do for Africa

Big Six Enduring Lessons From The Founding Fathers Of Ghana

From Trasacco Valley to Villaggio Vista Condominium, This Entrepreneur is leading the way in Real Estate in Ghana.

The difference between Business and Entrepreneurship

This Young Ghanaian Has Started a Library that supplies books to readers in 3 regions, Meet Emmanuel Asante

Why Do Women Cheat – 16 Reasons