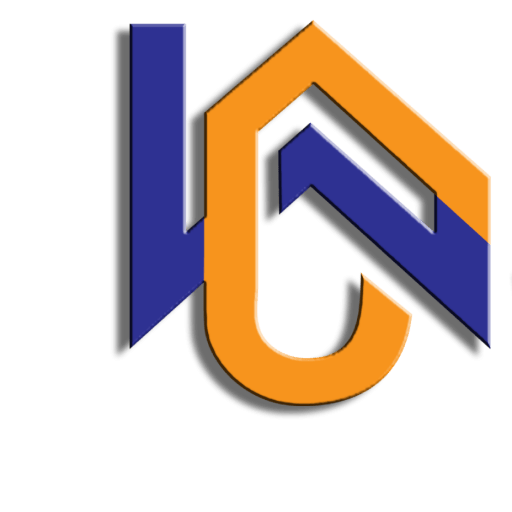 The History of Panasonic

Panasonic was founded in 1918 by Kōnosuke Matsushita as a vendor of duplex lamp sockets. In the 1920s Matsushita began regularly launching products. In 1927, he produced a line of bicycle lamps that were the first to be marketed with the National brand name. During World War II the company operated factories in Japan and other parts of Asia which produced electrical components and appliances such as light fixtures, motors, electric irons, wireless equipment and its first vacuum tubes.

After the war, Panasonic regrouped as a Keiretsu and began to supply the post-war boom in Japan with radios and appliances, as well as bicycles. Matsushita’s brother-in-law, Toshio Iue, founded Sanyo as a subcontractor for components after World War II. Sanyo grew to become a competitor to Panasonic, but was later acquired by Panasonic in December 2009.

In 1961, Matsushita traveled to the United States and met American dealers. The company began producing television sets for the U.S. market under the Panasonic brand name, and expanded the use of the brand to Europe in 1979.

The company used the National brand outside North America from the 1950s to the 1970s (the trademark could not be used in the United States because it was already in use). The inability to use the National brand name led to the creation of the Panasonic brand in the United States. Over the next several decades Panasonic released additional products, including black and white TV’s (1952), electrical blenders, fridges (1953), rice cookers (1959), color TV’s and microwave ovens (1966).

The company debuted a hi-fidelity audio speaker in Japan in 1965 with the brand Technics. This line of high quality stereo components became worldwide favorites, the most famous products being its turntables, such as the SL-1200 record player, known for its high performance, precision and durability. Throughout the 1970s and early 1980s, Panasonic continued to produce high-quality specialized electronics for niche markets such as shortwave radios, and developed its successful line of stereo receivers, CD players and other components.

In 1983, Matsushita launched the Panasonic Senior Partner, the first fully IBM PC compatible Japanese-made computer. In November 1990, Matsushita agreed to acquire the American media company MCA Inc. for US$6.59 billion. Matsushita subsequently sold 80% of MCA to Seagram Company for US$7 billion in April 1995.

From 1935 to October 1, 2008, the company name was “Matsushita Electric Industrial Co., Ltd.” On January 10, 2008, the company announced that it would change its name to “Panasonic Corporation”, in effect on October 1, 2008, to conform with its global brand name “Panasonic”. The name change was approved at a shareholders’ meeting on June 26, 2008 after consultation with the Matsushita family.

In July 2016, it was reported that Panasonic is now looking at making acquisitions in the artificial intelligence (AI) and machine learning space. According to a source, the company has put aside $10 million for use in either an acquisition or joint venture.

Previous articleCoronavirus: Bank of Ghana reduces primary reserve requirement for banks to 8 percent
Next articleYou can now learn online without Data on MTN

What is a Turnkey eCommerce Site?

3 African Presidents, 1 Football Star, others emerge winners in the 10th ALM Persons of the Year Award

3 Reasons why Good Leaders Must Be Flexible and Adaptable

Bybit, one of the world’s fastest growing cryptocurrency exchanges...

What is a Turnkey eCommerce Site?

The basic definition of "turnkey" itself is rooted in...

MoroccoTech is officially scheduled to be launched on 14th...