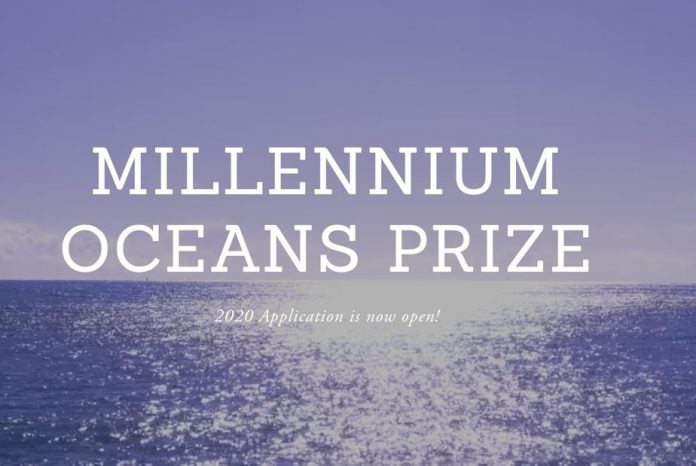 The Millennium Oceans Prize is returning for its seventh year to support and celebrate students who are passionate about conserving, protecting, and sustainably using oceans, seas, and marine water and life.

The Millennium Oceans Prize targets Sustainable Development Goal 14 by celebrating youth activists who are focused on enriching their communities through advancing marine and freshwater conservation and sustainable use of marine resources. Prize winners will receive mentorship and a $5,000 prize for implementation of a concrete campaign idea to spark change and garner support in advocacy, policy, and leadership for oceans and freshwater systems.

The best part of this prize is the opportunity to cultivate a community of peers who care just as much about the oceans and marine resources as you do. Here are the specifics:

Trending
When the Philanthropist is a Terrorist (By Richieson Gyeni-Boateng, CAMS)

Visit the Official Webpage of the MCN Millennium Oceans Prize 2021

Globally, women make up around 25 percent of the workforce...
Opportunities

Applications are invited from ambitious, energetic and performance-driven individuals to fill in vacant position(s) mentioned below:
Opportunities

The Hague Academy is pleased to announce that the...